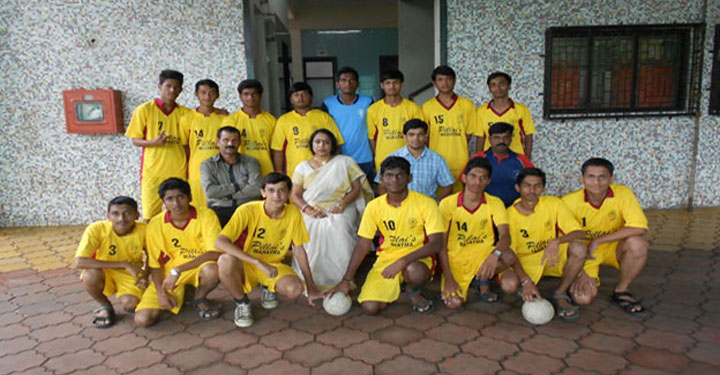 On their way to the title MSAS beat APJ School Khargar with a score of (12-3), captain of the team Vivek Gore lead from the front and sail through his side to the semifinal with his own 06 goals contribution in the match. In the Semifinal match the Mahatmite were challenged by the defending champion St. Joseph High School Kalamboli, a strong side, but their efforts has been failed as the MSAS heroes strive ahead with a stunning margin of (11-7). Captain Vivek was strongly backed by Rahul Kedar and Girish Mohite sealed the fate of St. Joseph Kalamboli with their extra ordinary efforts.